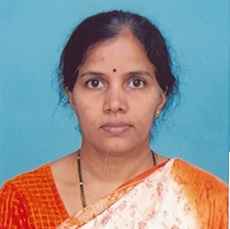 Application of Power Electronic controllers to

I.Served as the Warden for Opal Hostel during 2004.

Many developmental activities were carried out in the department during this period. A few are listed below: