We won first in Basketball( Men) and Badminton( Women) at the annual fest of IIM Trichy. We also secured second in Badminton( Men).

Team AnnSquared with team members Ann Mathew and Miriam Ann Philip came as the first runners up at the flagship event, BrandWars, of IIT Madras's fest,Shaastra'19

A team consisting of Ann Mathew, Fathima Bensha and Miriam Ann Philip participated in the Logistics event at GLIM and came third place at the event.

Vijaylakshmi N and Irene Punnagai brought pride to DoMS by being the first runner-ups at the Finance event of IIM Calcutta's fest, Intaglio.

The brilliant sportsmen at DoMS,NIT trichy took part actively at Spardha'18(IIT Varanasi). Manas Pratim won bronze at Carrom and Armaan Ahamed was lauded for being the 'Highest run scorer' in the NIT team. 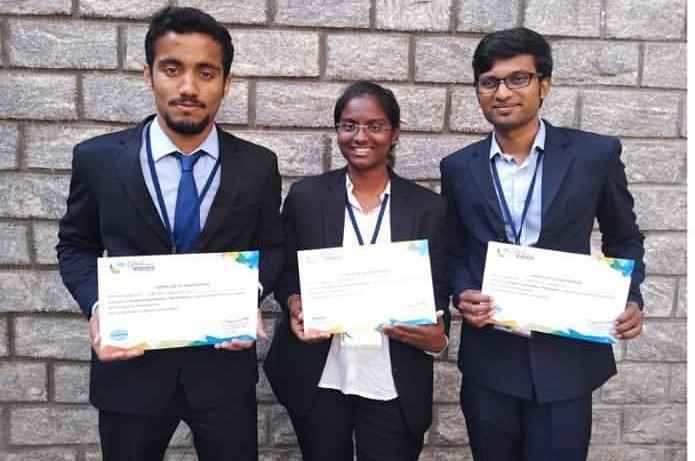 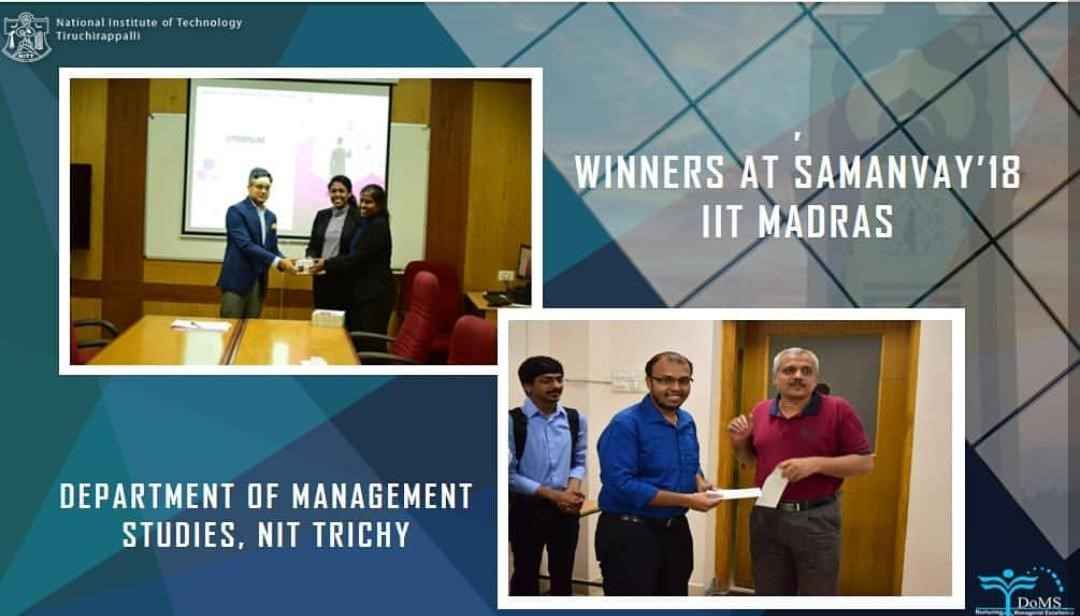 Our students shone brightly at IIT Madras's management fest, Samanvay. Ann Mathew and Miriam Ann Philip secured first at the Debate as well as Marketing event,Buzzar. Another team with Vaishnavi,Ishrath and Shuruthi secured second at the Marketing event. Ihjaz from second year,secured second position in the very coveted event,Best manager.

DoMS NIT Trichy became the overall champions for the 3rd time in a row at Tarang-18 (NIT-C). The students came first in the Marketing event and second in the Best Manager Team event. 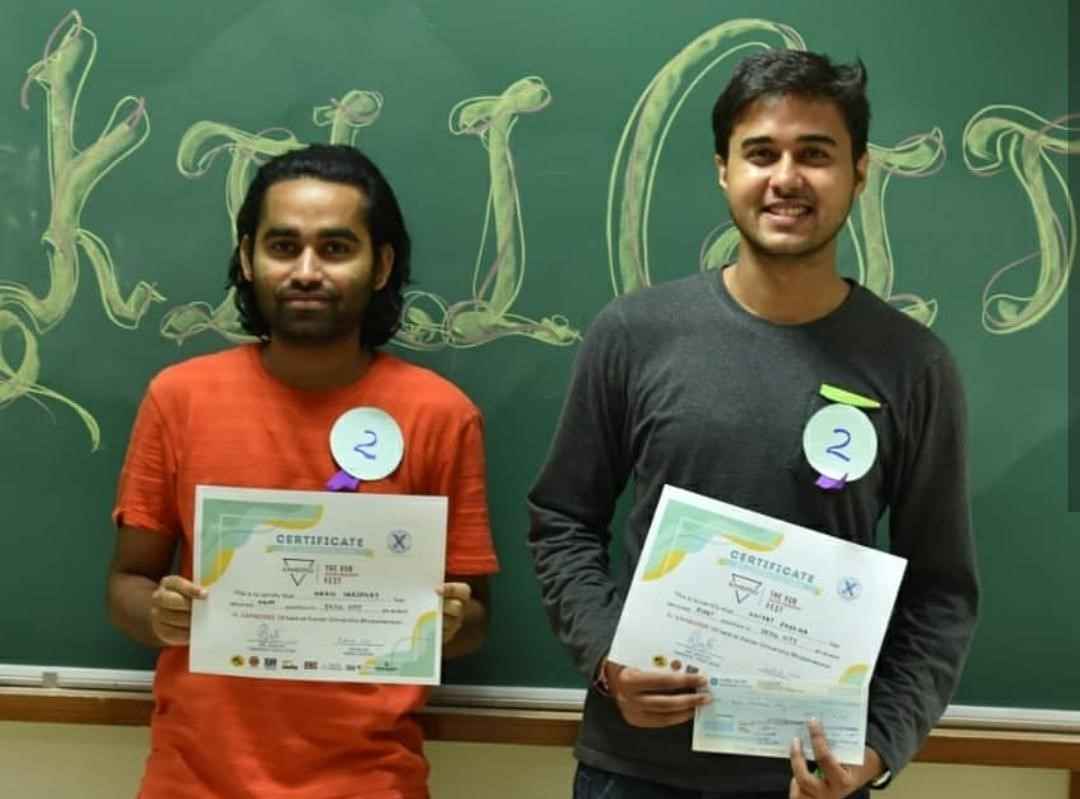 The students of DOMS NIT Trichy, left no stones unturned when it came to competing against the best of those who turned up for Skillcity -XAVIER INSTITUTE OF MANAGEMENT, Bhubhaneshwar (XUB). The team comprising of Aniket Sharma and Aman Varshney came out with flying colors, bagging the first prize for the idea formulation event.

The badminton team of DoMS,NITT secured the gold medal at the Sportsfete 18. The boys handball team won bronze for the team. 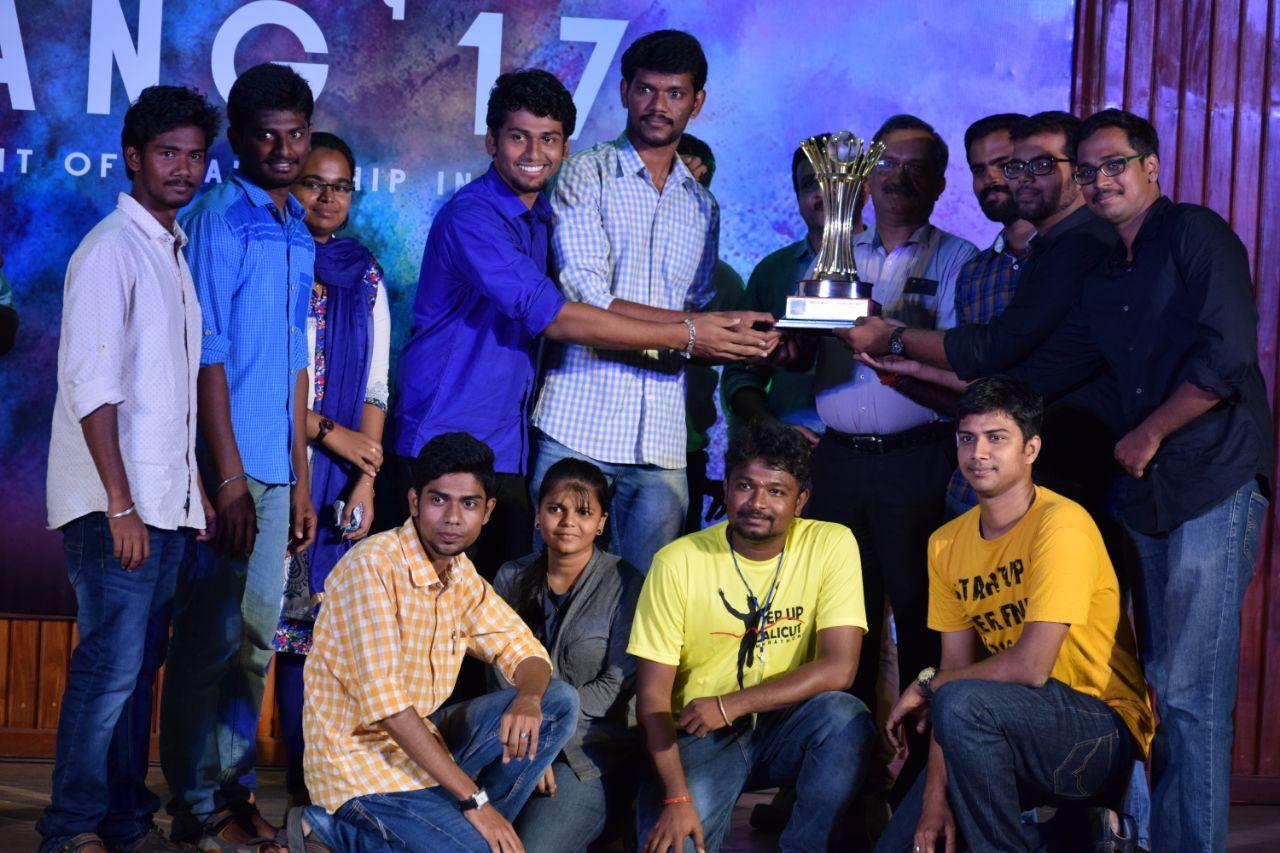 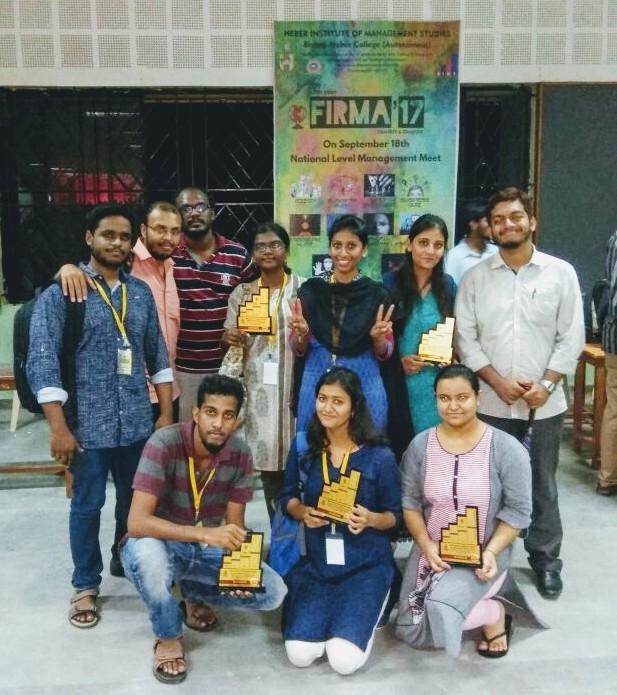 Startup weekend is a 54- hour event that allows anyone to turn an idea into reality. A total of 50 creative ideas were pitched by students all over the nation.The students of NIT Trichy bagged the first runners up (Dinesh R, Ganesh Kumar, Tharun Prakash) and second runners up (Deepanshu Yadav) for their ideas  ‘Share a Seat’ and  ‘ Techiehelpline’ of respectively. 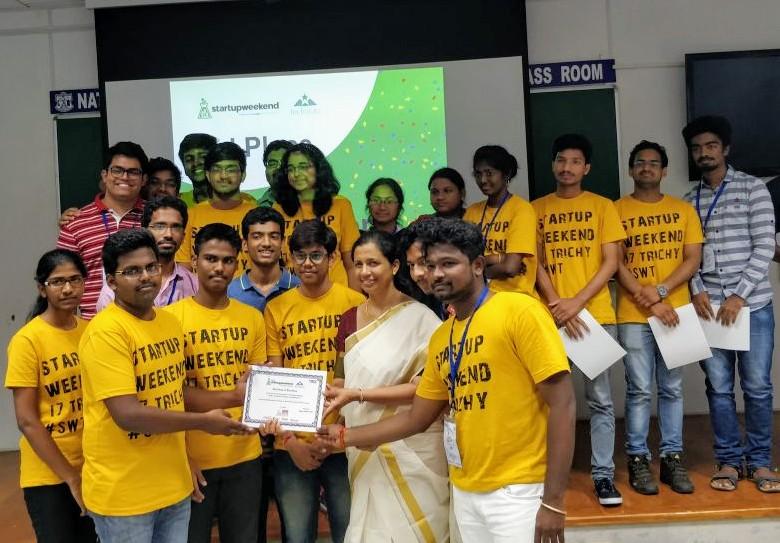 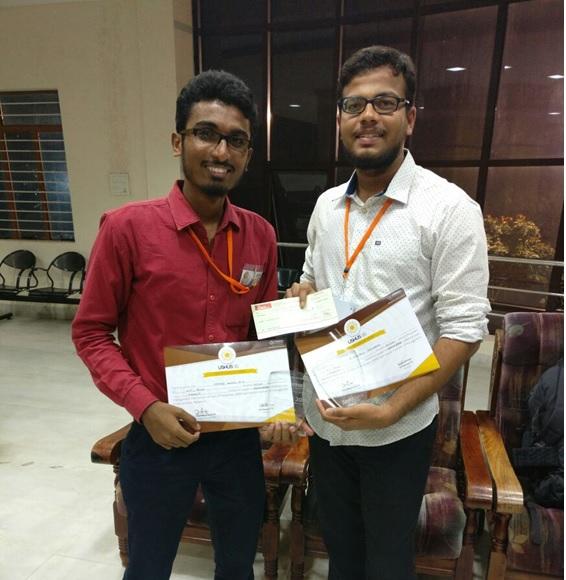 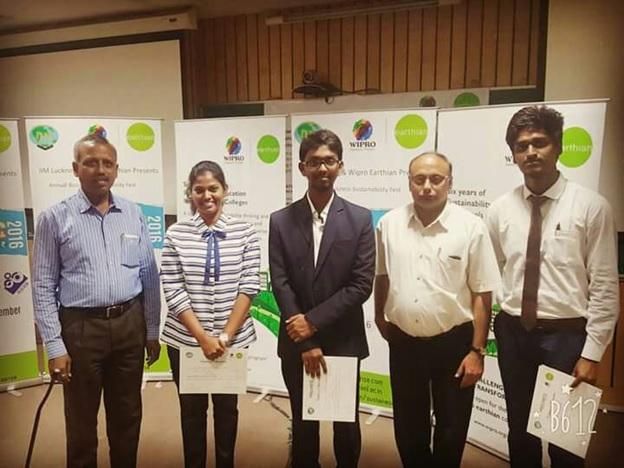 Basila Sali was selected to be one among the top 5 speakers from management colleges all over India, to present the Model United Nations competition at Backwaters 2016, IIM Kozhikode

Anurag Das, Imteyaz Alam and Anish Majumdar were selected to be one among the top 5 teams from management colleges all over India, to present the Strategem Case Study competition at Backwaters 2016, the management fest of Indian Institute of Management, Kozhikode. 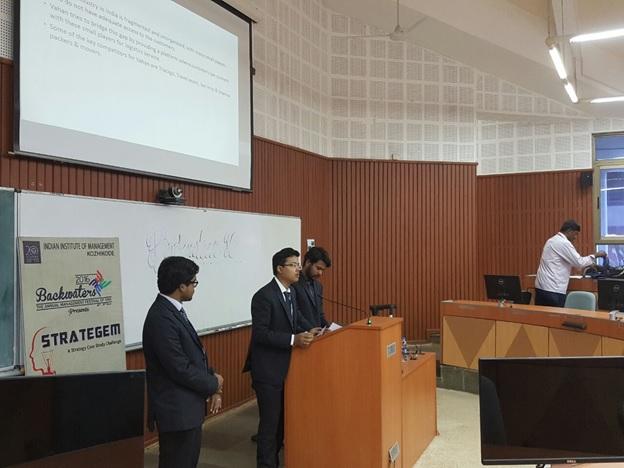 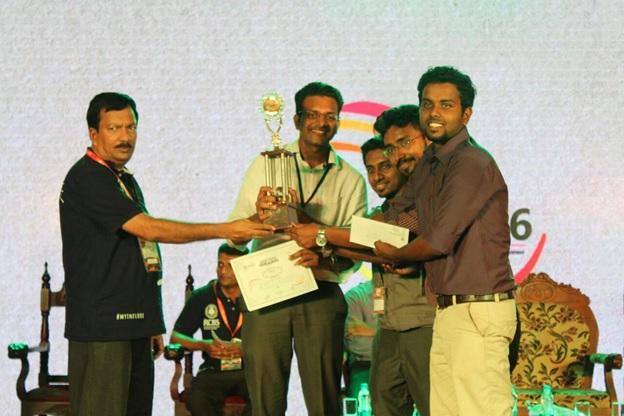 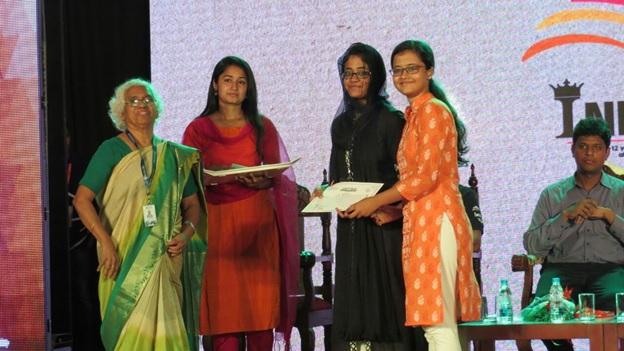 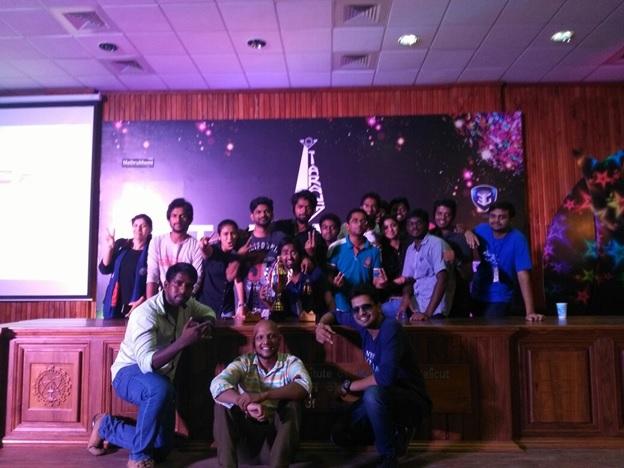 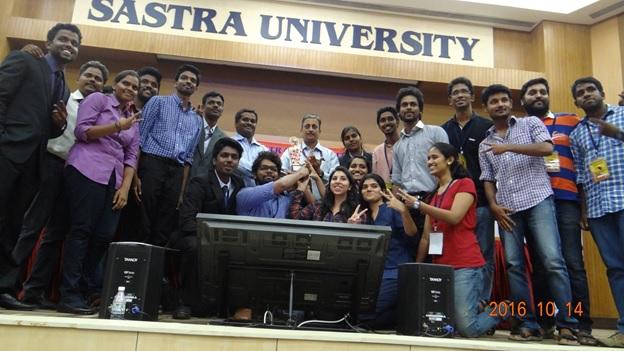 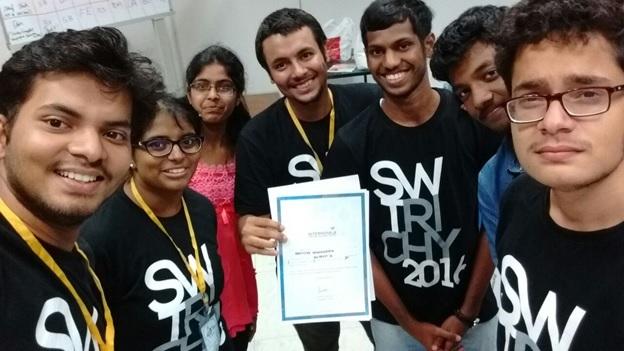 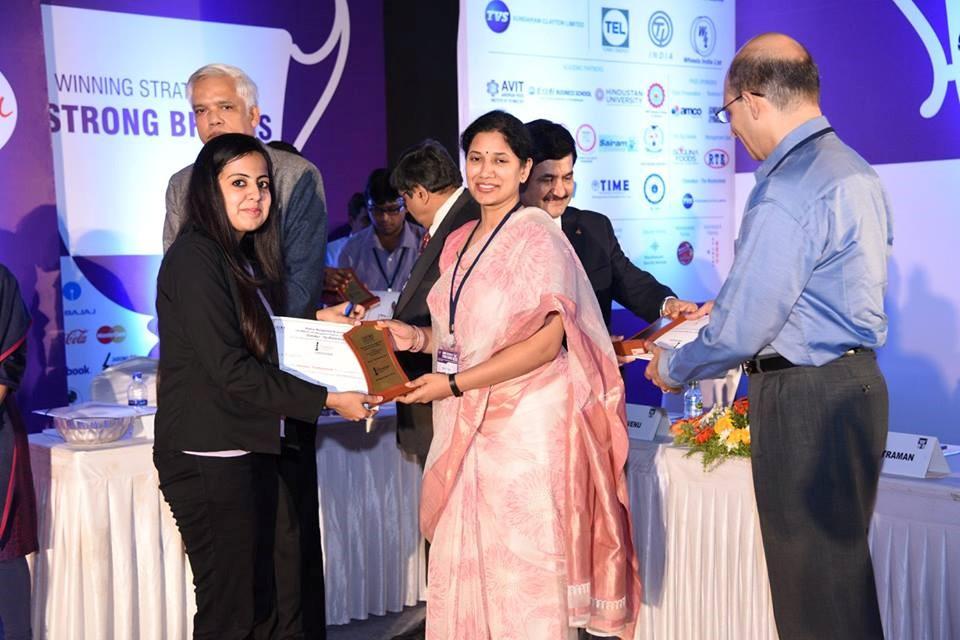 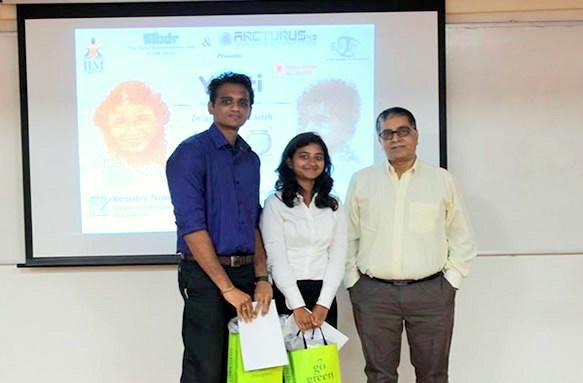 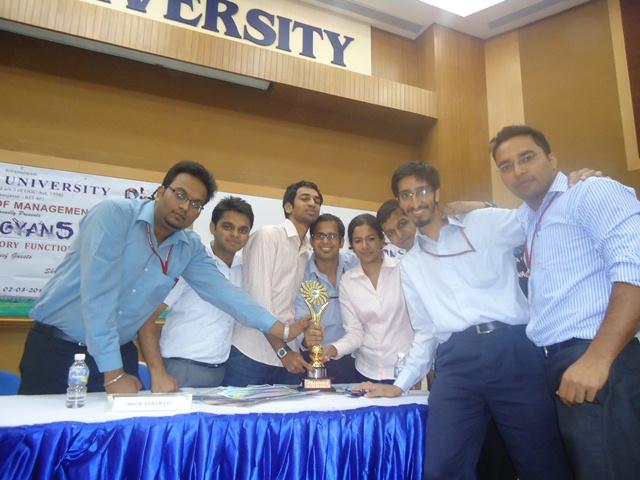 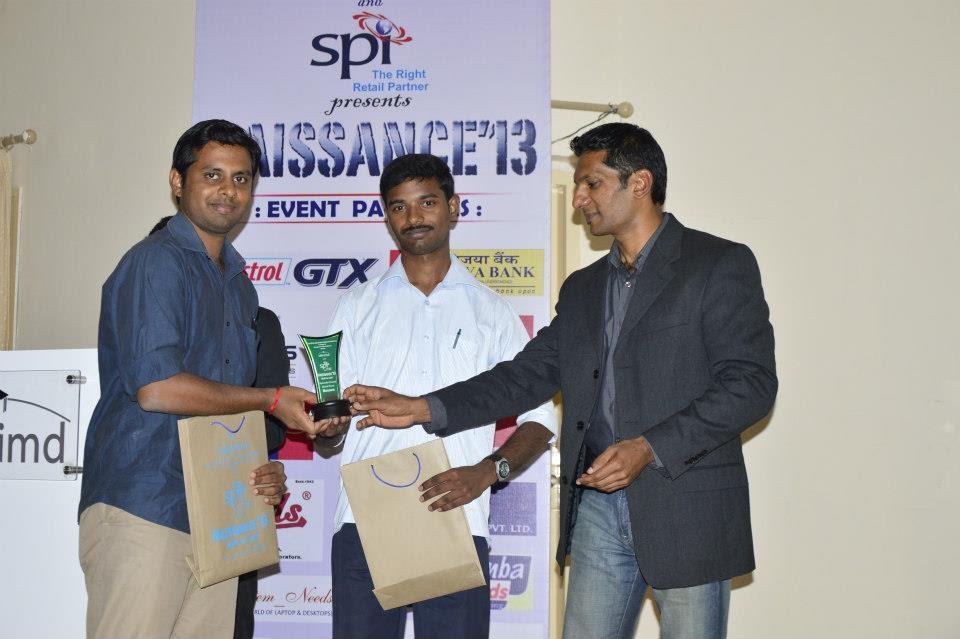 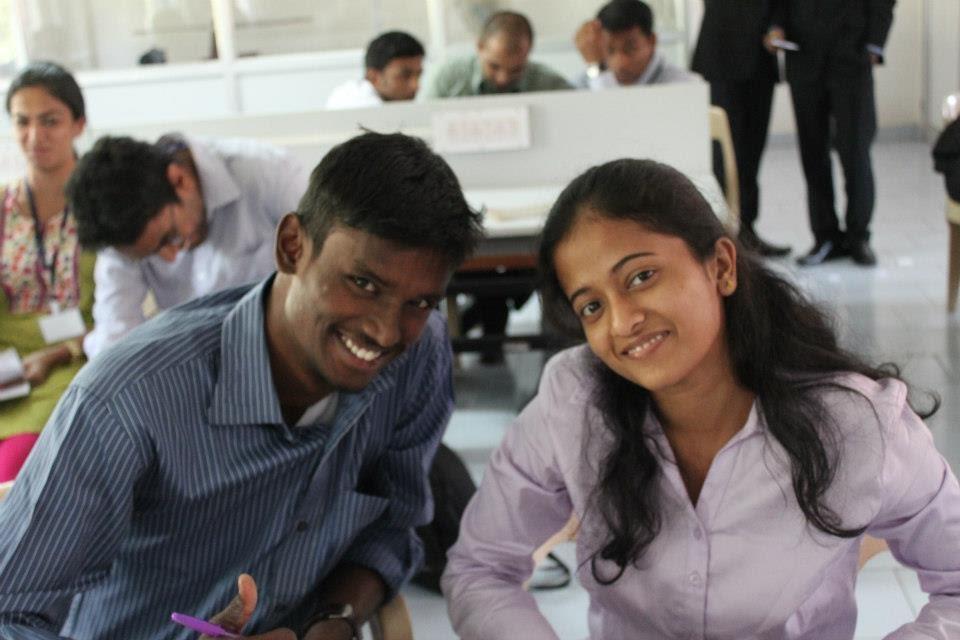 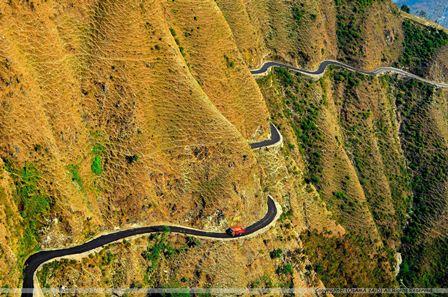